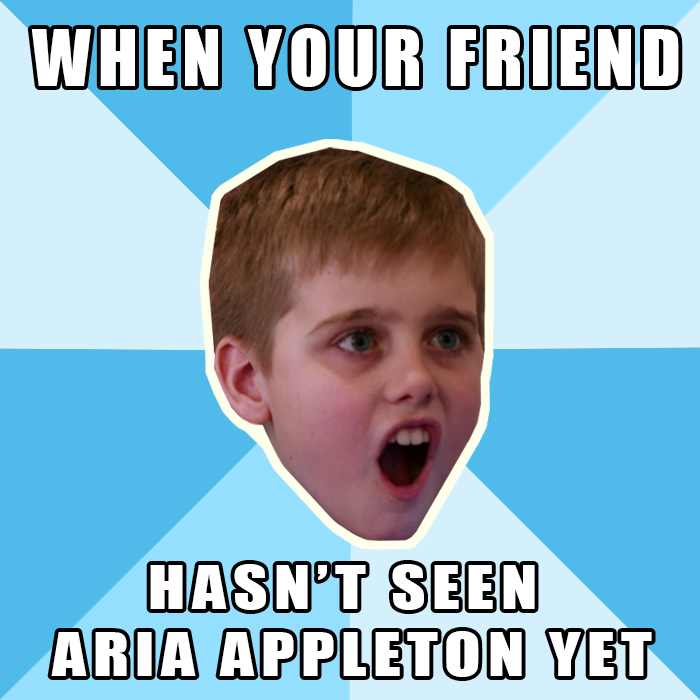 Aria Appleton had a fantastic 2017 with several distribution offers, and several appearances and nominations at the International Christian Film Festival in Orlando, and then crossed the northern border as an official selection of Toronto’s Faith and Family Film Fest in September.

Aside from festival screenings, Aria Appleton has screened before third-party focus groups in 2017 with very enlightening feedback. This movie isn’t just for kids! It’s apparently for the whole family.

My favorite comment I have received from a DAD was, “It was hilarious. I didn’t expect much–I thought it was just for kids, but I found myself sucked in, and I have to be honest…I loved it. Had I been dragged to the movies with my kids without much info, as is often the case, I would’ve been very pleasantly surprised. Well done.”

When we made Aria Appleton, we were simply trying to make a movie with high production value that captured the heart of the story and the transformation of the main character. We were also cognizant of the demographics that actually purchase faith-based and family movies — which is usually Mothers and Grandmothers.

BUT…
To have won the heart of our target demographic AND their dads, husbands, and sons is an unexpected serendipity. Another observation from the screenings is that boys seem to like the movie as much as girls.

I like to think it’s par for the course when you’re praying that your Art will do more, say more, and mean more than you ever intended.

Aria Appleton is moving full-steam ahead into 2018. Distributors are still mulling over what they will or won’t do with Aria. We have a number of yet-undisclosed, high profile companies and individuals who have taken interest in the product, and we expect Aria Appleton to have a surge of activity in 2018 with Church screenings and, ultimately, the distribution offer we’ve been seeking.

Thank you for your prayers and patience as this gem of a film finds its way in the wide wide world.

Grafted Studios, Inc. is a privately held company responsible for the production of the feature film, Aria Appleton, and is also the holder of several other valuable pieces of Intellectual Property -- projects in various stages of production.